Courtney Bolender took her new ride, Demetrius (Dancier x Don Boscoe) a 9-year old Hanoverian to Devon for the annual fall Dressage at Devon show.  They competed in their first CDI* event at Prix St. Georges.  The results were outstanding.  Two of the three judges had them in first place while one had them in 5th having awarded the last rider in the class his first place award.  Placing in dressage is decided on the basis of the average scores of all judges in place and her score of 68.922 resulted in Courtney and Deme falling short of 1st Place by less than 1/10th of a point to a still very satisfying 2nd place finish.  Congratulations to this wonderful and promising new pairing.  A special thanks to Scott Hassler of Hassler Dressage for both his on site and yearlong coaching of Courtney and her young horses. 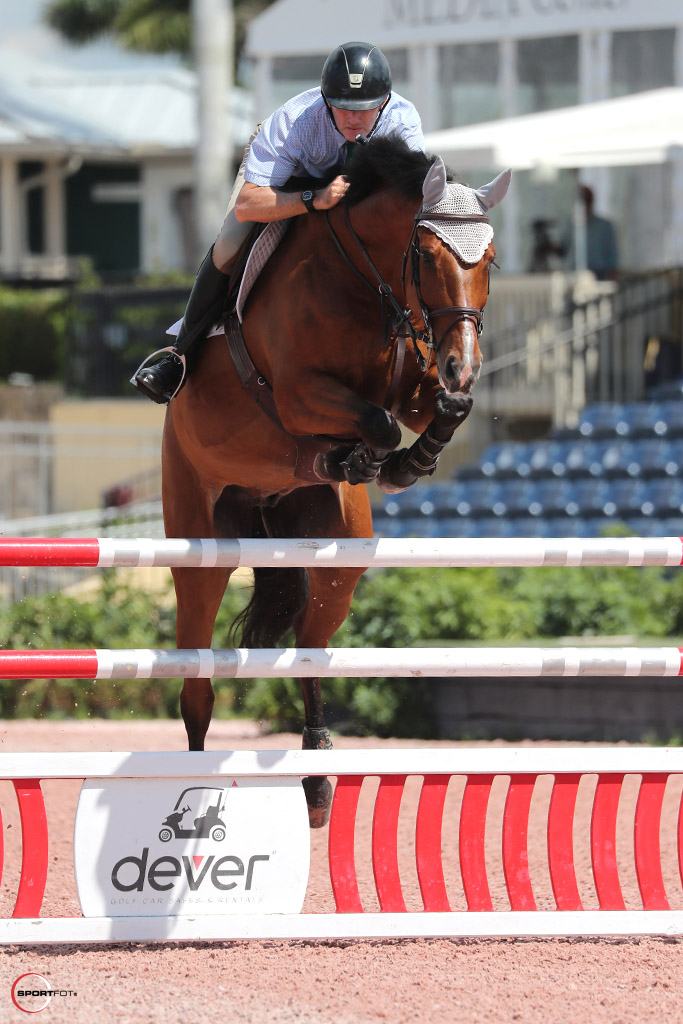