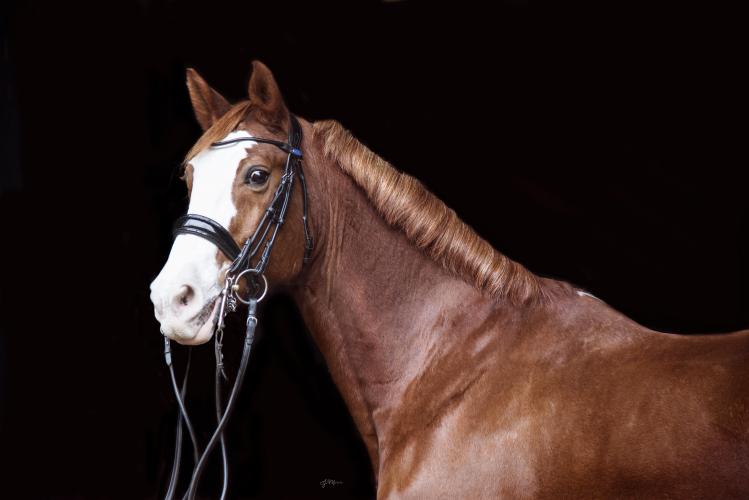 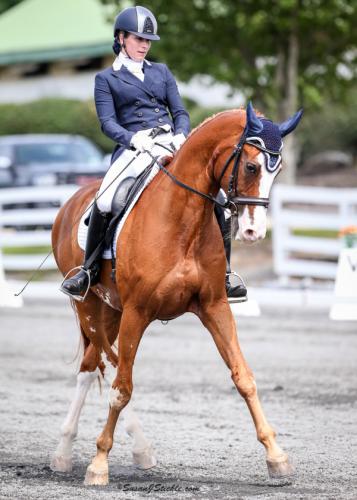 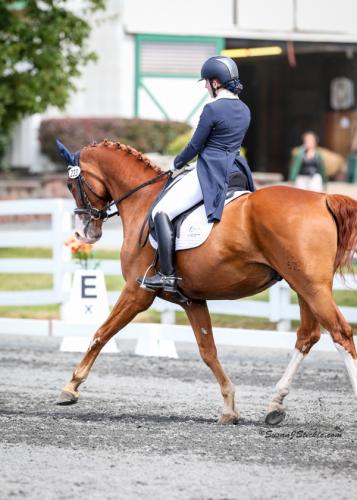 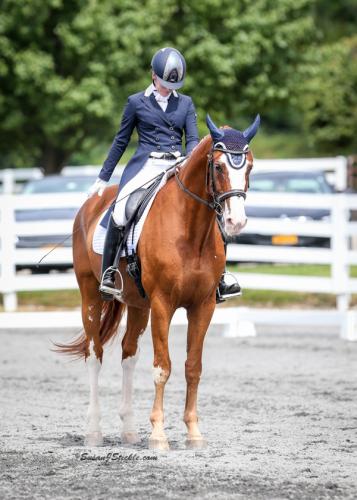 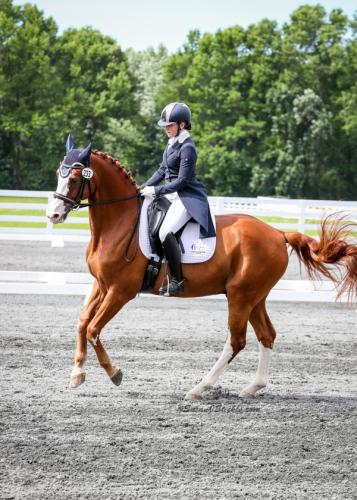 Reel Adventure was acquired by Schneiders Sporthorses in 2015 as the owner's personal pleasure and schoolmaster.  However, circumstances developed which motivated the owner to make "Rigger" available to Leslie Ann Guilbault to ride competitively.  Leslie Ann competed with Rigger successfully in Prix St. Georges and Intermediaire I & II during 2015 and 2016.  Afterwards, Rigger transfered to Courtney Bolender at the end of 2016 continuing to compete with Courtney during 2017 and early 2018.  In June, 2018, Rigger was placed into a longterm lease with one of Courtney's talented students.