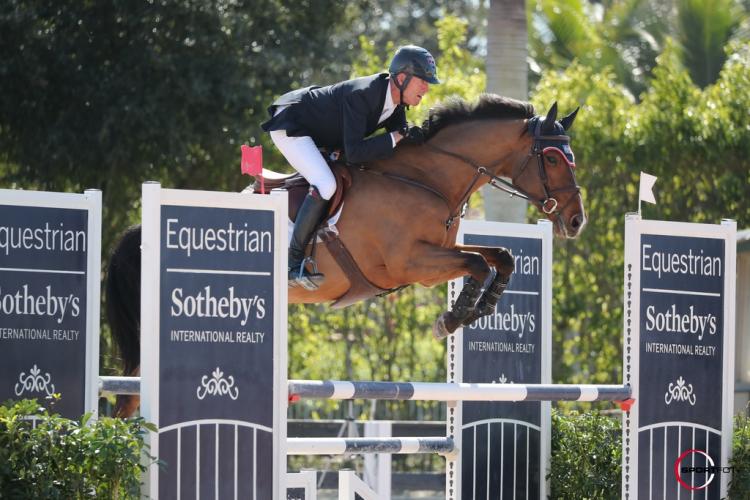 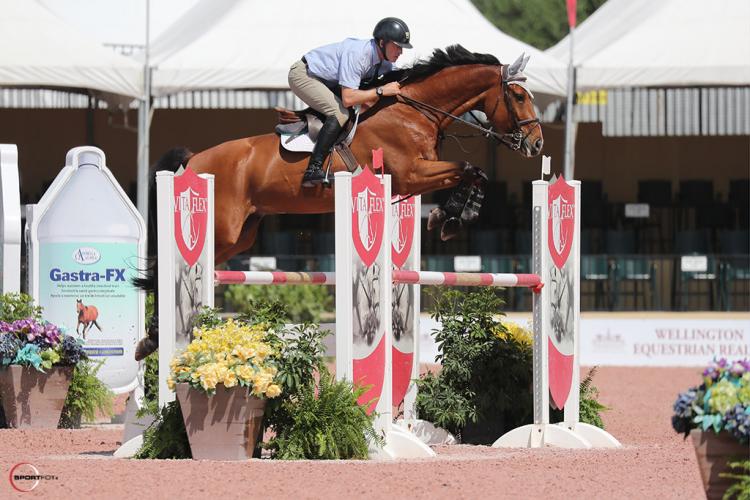 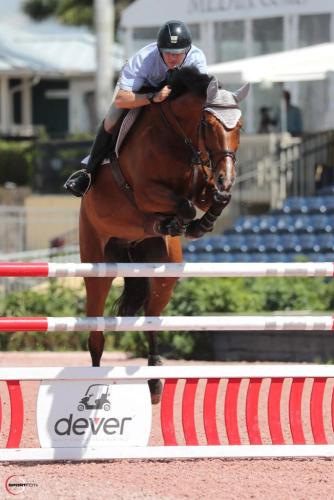 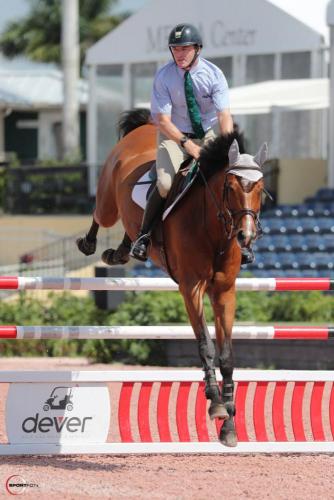 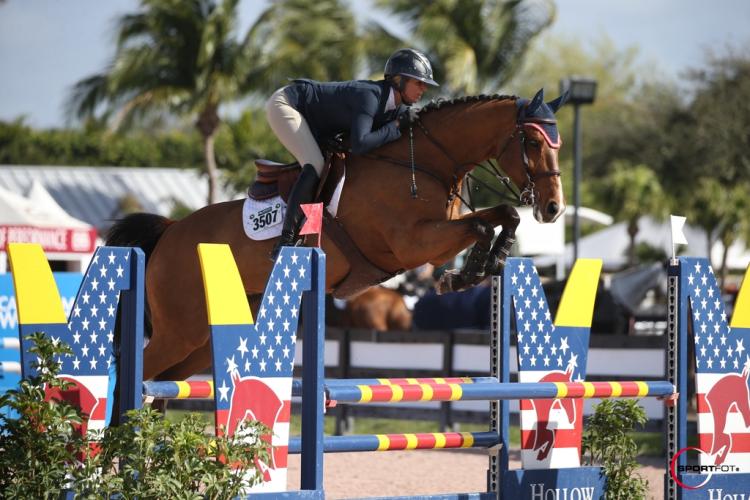 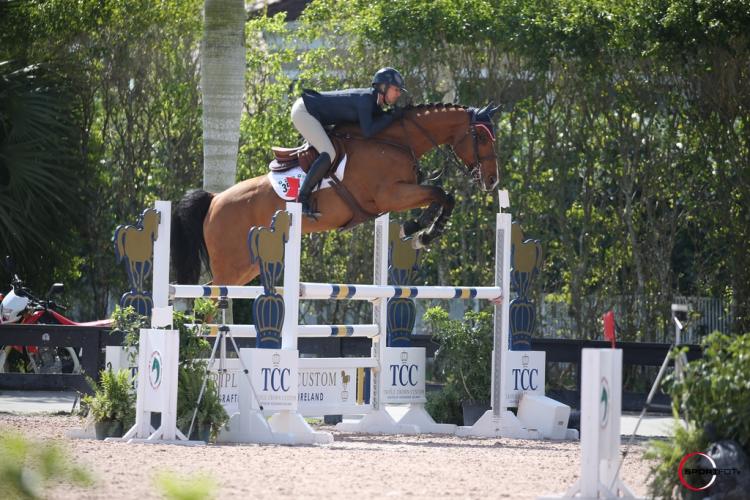 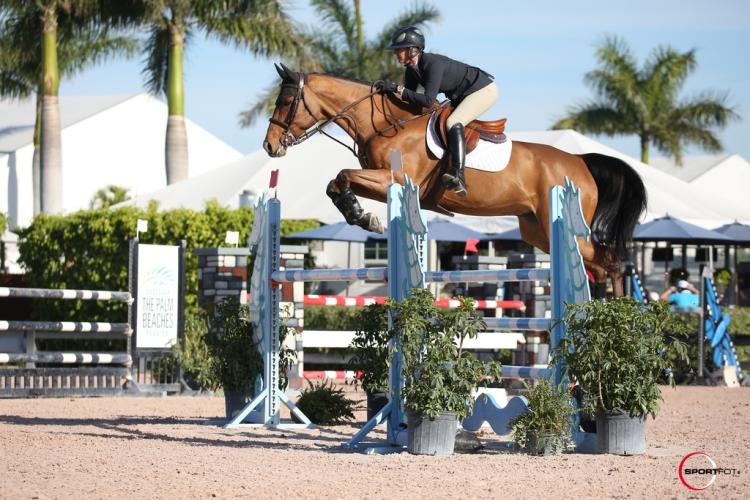 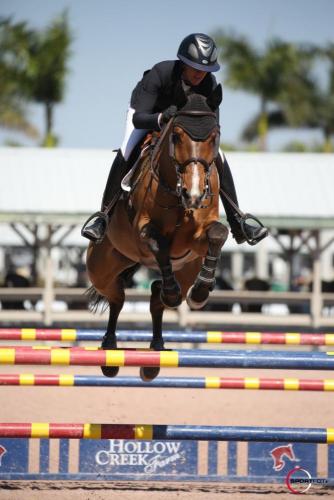 “Finley” is one of Schneiders Sporthorses top prospects.  He’s only eight but shows the scope and carefulness that today’s top show jumpers must have to compete at the highest level.  High spirited, Finley’s training has focused on rideability as his athletic talents are displayed at the highest level.

Finley is sired by the KWPN licensed stallion Eldorado van de Zeshoek from the mare, Brandolien-F.W. sired by Tangelo van de Zuuthoeve.  This line of horses has already demonstrated success in the international show jumping world.

Finley’s principal rider is Canadian Olympian, Amy Millar, who has been away since last November on maternity leave.  During her absence, Finley has been competed by Ian Millar and Kelly Soleau-Millar.  Finley and Amy are expected to be back together in competition in September 2018.